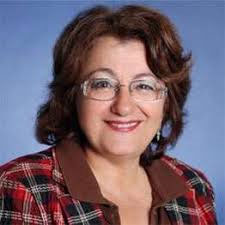 The SPS Awards Board is now accepting nominations for all Society level awards, from paper awards to the major society awards. Nominations are due by 1 September 2019.  Nominators should take into consideration the need for representation of diversity in the award nomination slate, when submitting their nominations.  A new Society Diversity Statement is noted elsewhere in this document.  Detailed information on the nomination process can be found online.