Get to Know Your Fellow Researchers: Geoffrey Zweig

Home » Get to Know Your Fellow Researchers: Geoffrey Zweig

Get to Know Your Fellow Researchers: Geoffrey Zweig 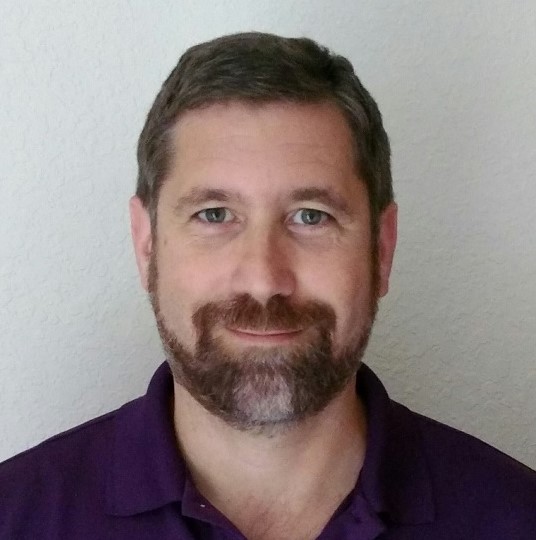 What sparked your interest in speech and language processing?

I have always been amazed that people speak very differently, and yet we can understand each other. I find it tremendously fascinating that there is a pattern that is constant across all the different ways that people say the same words and sentences. Not only that, we can do it even when there’s music and noise, and a lot going on in the background. I think I was first amazed by this when I was 14 or 15.

How do you think speech and language processing is changing the society for the new generation?

I think artificial intelligence will slowly seep into more and more aspects of our lives. Right now we can ask our cell phones for almost any kind of information and get it. As time goes on, agents like Cortana and Siri will become increasingly able to understand the details of our lives and interact with us in more and more useful and entertaining ways.

What is your holy grail in speech and language processing? When will we achieve it?

The cocktail party problem. Imagine sprinkling some microphones around a room, and being able to recognize people talking at a party, with lots of people talking, music, glasses and plates clinking, and so on. We still are not there yet. This is different than language processing, though. For that, perhaps we could get an automated agent to hold up it’s end of a conversation in the party.

Do you have any specific advice for students, junior faculty or others early in their careers?

First, work at an institution with great people. When you are surrounded by smart, bold, energetic people, it will have a positive influence on you. Secondly, I think your choice of problems to work on is very important. Pick something big and impactful, yet do-able, and push it as far as it will go.
What development in the field has most surprised you? Was there a hard problem that turned out to be easy?  An easy problem that proved surprisingly difficult?
Progress in voice search. We can do an incredibly good job in recognizing what people say when they talk to their cellphones at arm’s length. Yet I am also surprised that cocktail party recognition can still defy us in spite of all the progress that has enabled voice search.

Which of your publications is your favorite? Why?

Two early ones. “The Bit Vector Intersection Problem,” which I wrote in 1995 with Orli Waarts and Richard Karp. This proposed and analyzed a hashing scheme that could very quickly identify similar documents in tremendously large collections, before this became known as locality sensitive hashing. Then “A Syntactic Clustering of the Web,” in 1997 with colleagues at Digital Equipment’s System Research Center; this developed an early version of map reduce, and with the aforementioned hashing could identify all near-duplicate documents on the web in one pass over it and then a bunch of sorting. In retrospect, these were important developments, but the web never held the same fascination for me as speech recognition.