What Should We Learn? Hospitals Fight Sepsis with AI

Home » What Should We Learn? Hospitals Fight Sepsis with AI

What Should We Learn? Hospitals Fight Sepsis with AI 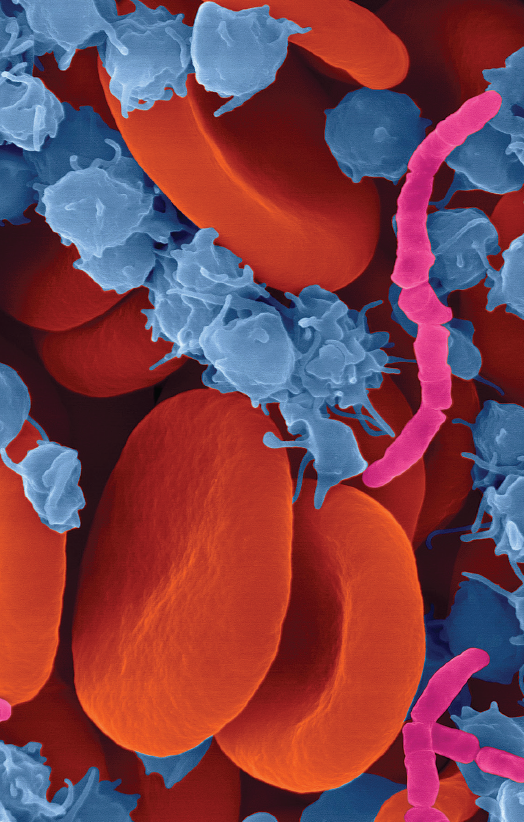 In hospitals, doctors and nurses keep vigilant watch over patients' vital signs and blood tests to catch the first symptoms of sepsis. In this life-threatening condition, the body responds to an infection with widespread inflammation that can lead to organ failure. Cases can progress rapidly to severe sepsis and then to septic shock, which has a mortality rate of almost 50percent in the United States.

But even the most vigilant humans get tired, make mistakes, and miss subtle patterns. That's why several hospitals are experimenting with artificially intelligent sepsis detectors. Researchers say these pilot projects are the first real examples of AI being integrated into hospital operations, with data flowing from electronic medical records and alerts being incorporated into physicians' workflows.

This month, Duke University Hospital, in Durham, N.C., is officially launching Sepsis Watch, an AI-based system that identifies incipient sepsis cases and raises the alarm. The hospital is deploying it initially in the emergency department, and will then extend it to the general hospital floor and the intensive care unit. “The most important thing is to catch cases early, before they get to the ICU,” says Suresh Balu, director of the Duke Institute for Health Innovation and one of the project leads.

Sepsis Watch was trained via deep learning to identify cases based on dozens of variables, including vital signs, lab test results, and medical histories; its training data consisted of 50,000 patient records including more than 32 million data points. In operation, it pulls information from patients’ medical records every 5 minutes to evaluate their conditions, offering intensive real-time analysis that human doctors can't provide. If the AI system determines that a patient meets its criteria for someone with the early signs of sepsis, it alerts the nurses on the hospital's rapid response team.

If these AI systems do improve care, plenty of hospitals will be eager to adopt the technology, says Duke's Sendak. Beginning in July 2018, the U.S. government's

Hospital Compare website began publishing data about hospitals' records on providing early and appropriate treatment for sepsis. “The national average is about 50 percent,” Sendak says. “A lot of places struggle with this problem.”

If you want to know more about the news, you can find more from the paper entitled HOSPITALS FIGHT SEPSIS WITH AI published in IEEE Spectrum in Nov. 2018.