The Promise of Radio Analytics: A Future Paradigm of Wireless Positioning, Tracking, and Sensing

Home » The Promise of Radio Analytics: A Future Paradigm of Wireless Positioning, Tracking, and Sensing 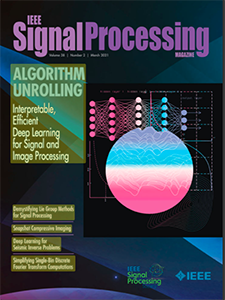 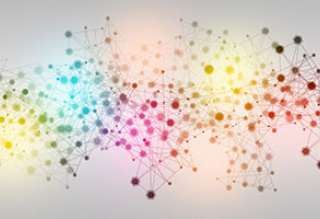 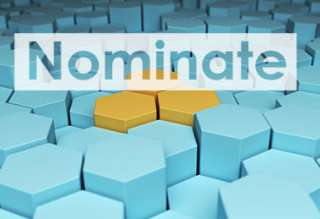 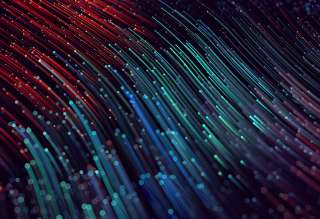 The Promise of Radio Analytics: A Future Paradigm of Wireless Positioning, Tracking, and Sensing

With the proliferation of Internet of Things (IoT) applications, billions of household appliances, phones, smart devices, security systems, environment sensors, vehicles, buildings, and other radio-connected devices will transmit data and communicate with each other or people, and it will be possible to constantly measure and track virtually everything. Among the various approaches to measuring what is happening in the surrounding environment, wireless sensing has received increasing attention in recent years because of the ubiquitous deployment of wireless radio devices. In addition, human activities affect wireless signal propagation, so understanding and analyzing how these signals react to human activities can reveal rich information about the activities around us.

As more bandwidth becomes available in the new generation of wireless systems, wireless sensing will, in the near future, facilitate many smart IoT applications that are only imagined today. This is because, when the bandwidth increases, one can see many more multipaths in a rich-scattering environment, such as indoors or in metropolitan areas, that can be treated as hundreds of virtual antennas and/or sensors.

To control the virtual antennas and make good use of the multipaths, one can resort to the physical principles of radio propagation. Inspired by the high-resolution spatial–temporal resonance of the time reversal (TR) phenomenon, one can develop various types of radio analytics based on the multipath channel profiles.

Introduction
In the IoT era, people are using wireless technologies more to understand the who, what, when, where, and how of everything happening around them. Just as human activities can affect the wireless signal propagations surrounding them, information about people’s activities is embedded in the signals. 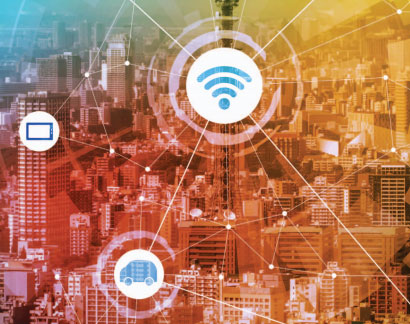 This leads us to the conclusion that we might be able to extract meaningful information through wireless sensing by analyzing various features implanted in wireless signals.

By deploying wireless transceivers indoors, macro changes due to human activities and moving objects can be derived from the wireless signals. This process can help infer the real-time location of a moving object [1]–[8], detect an event [51]–[60], and facilitate applications in manufacturing asset tracking, intelligent transportation, and home and office security systems. In addition, micro changes generated by gestures [52] and vital signals [78]–[80] can be captured without requiring people to wear any device, which is especially useful for providing assistance to the disabled and elderly people in smart home applications.

The performance of wireless sensing depends greatly on the richness of information that can be drawn from the radio signals, while the information richness is often dictated by the channel bandwidth through which the radio signals are transmitted. Because of the constrained bandwidth of the past, only a limited number of multipaths could be seen, and not much information could be revealed. But with more bandwidth available for the next generation of wireless systems, many more smart IoT applications and services appear to be possible in the near future, because richer information becomes available with a wider bandwidth. For example, with a much larger bandwidth, one can see many more multipaths indoors, which can serve as hundreds of virtual antennas and/or sensors ready to assist in many applications.