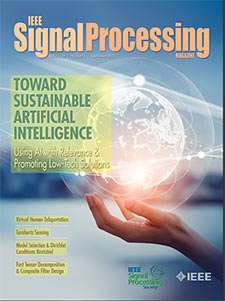 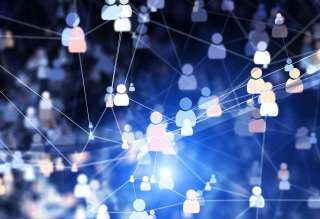 As the size and speed of many conventional electronics technologies begin reaching their practical limits, a growing number of researchers is turning their attention to photonics and related optical-based approaches to continue the push toward smaller, faster, cheaper, and more innovative computer and communication devices.

Building on an already lengthy and impressive track record, signal processing is now playing a critical role in the development of new optical communication processes. Digital signal processing (DSP), for instance, is widely viewed as the catalyst for the “coherent revolution” that paved the way for optical telecom networks in the mid-2000s. Now, signal processing is playing a role in research that promises to lead to denser and faster microchips, more efficient networks, and other important technology innovations.

Addressing this concern, Massachusetts Institute of Technology (MIT) researchers are investigating the possibility of using light rather than wires to provide communication across different parts of a microchip. Yet achieving this goal is a heady task, given the fact that silicon, the material used to build chips, strongly resists light emission. 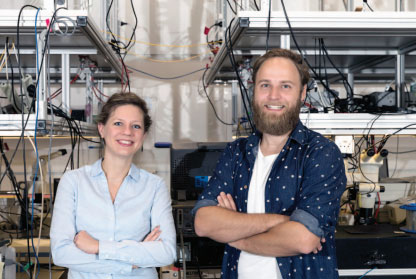 Working on the project to create a light emitter and detector that can be directly integrated into silicon complementary metal– oxide–semiconductor (CMOS) chips are Yaqing Bie, an MIT postdoctoral associate, and Pablo Jarillo-Herrero, an associate professor of physics at MIT (Figure 1). The project leaders are supported by an interdisciplinary team including Dirk Englund, an associate professor of electrical engineering and computer science at MIT.

Silicon-compatible light sources and detectors have been studied for years, Bie notes. She now believes that a device built from a semiconductor material called 2H-molybdenum ditelluride (MoTe2) could provide the answer. The ultrathin semiconductor belongs to an emerging group of materials known as two-dimensional transition-metal dichalcogenides. “Our technique is a CMOS-compatible method, and the most distinct feature is the use of a two-dimensional crystal, which enables small footprints and emits light at 1 1. . nm “We are trying other layered semiconductor materials and heterostructures to explore other frequency ranges for optical communications,” Bie says. “We are also trying to improve the light source and coupling efficiency by integrating with nanocavities.”